Area 4 Crowned its New 2015 Champion PARAMOUNT, coached by Frank Bignami. Noisy District 19 Commissioners Robert Mitchell and Robert Boyd, each a memberof Post 352, did an Outstanding job as usual, and we CONGRATULATE each of them on their sterling efforts. 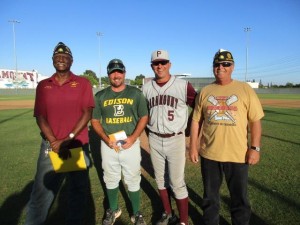 While at the championship game we learned that Areas 5 and 6 did not field any teams, allowing the 4th to field 3 teams for a shot at the State Championship.Paramount. Edison and Millikan. As for our championship game, it was Edison and Paramount going neck and neck, with a final top of the 9th inning score by Paramount, securing the 7 to 6 victory. Out next stop will be at Yountville July 30 -August 2. Our state Champions will then travel to the Western Region 8 Tournament in Boulder, Colorado, August 4-9, 2015, The American Legion World Series will be played in Shelby, North Carolina August 13-18. 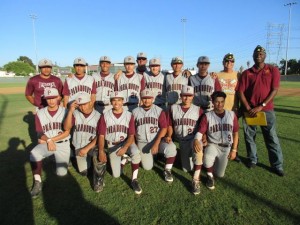 We meet at 7pm on the 3rd Thursday
of each month at :